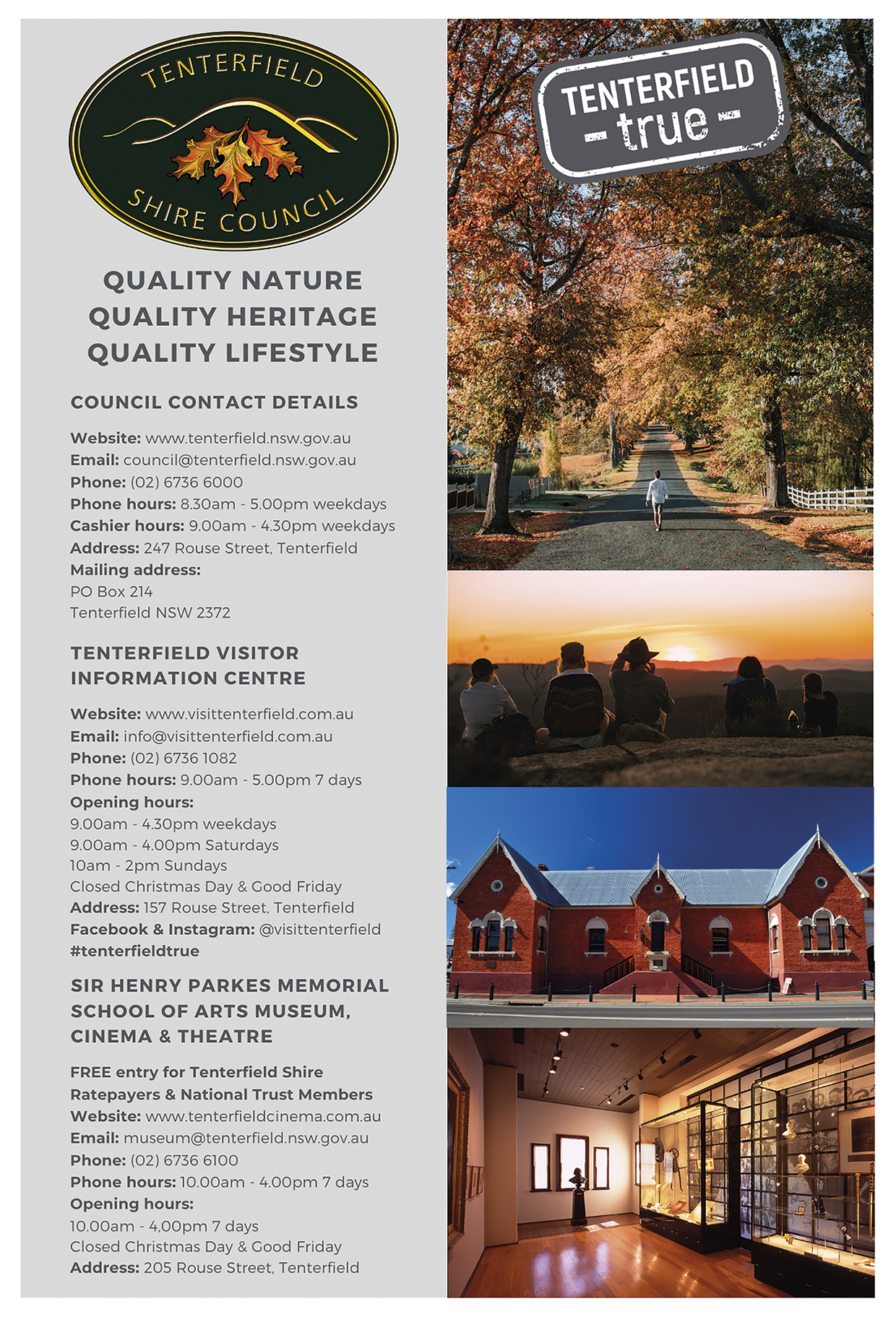 Recognition of the national significance of the Sir Henry Parkes Memorial School of Arts has elevated the building and its museum collection to a national mecca in the Australian federation story.

It was here that the ”Father of Federation, Sir Henry Parkes G.C.M.G. took his Federation call to the people during a public address on October 24, 1889. The speech was widely taken to be a direct appeal to the people to prepare for a federal constitution-making convention.

As Premier of New South Wales, Parkes had been to Brisbane for talks on the federation issue with his parliamentary counterparts. He broke his return journey at Tenterfield to tell the people ” the time was close at hand when they ought to set about creating a great national government for all Australian’s. Next day, from his room at the Commercial Hotel, just a block away from the School of Arts, Parkes wrote to the NSW Governor, Lord Carrington: ” After what had taken place in Brisbane, I thought it best to take our own people into my confidence at the banquet here last night.”

On many occasions and at many venues around Australia, tributes are paid to Sir Henry Parkes. But no place nor tribute could be more appropriate than Tenterfield’s School of Arts (founded 1865) which stands as a national memorial to this great Australian statesman.

Apart from the dramatic significance of the 1889 Tenterfield speech itself … the REAL intrigue is that it took place … NOT in a town hall or a park, or a railway station or a theatre…BUT in a School of Arts. The School of Arts phenomena in Australia was based on the aims and operation to the Birmingham Mechanic’s Institute in England where Parkes had obtained much of his own education and shaped his political and social philosophy.

As a nationally recognised federation place, the School of Arts is a fitting memorial to Sir Henry Parkes who was five times premier of NSW and the Member for Tenterfield in 1882-1884. Acquired by the National Trust of Australia (NSW) in 1957 under an Act of the NSW Parliament, the building was the first to come under the ownership of the Trust. It is also classified on the registers of the National Estate (Australian Heritage Commission) and the Heritage Council of NSW.